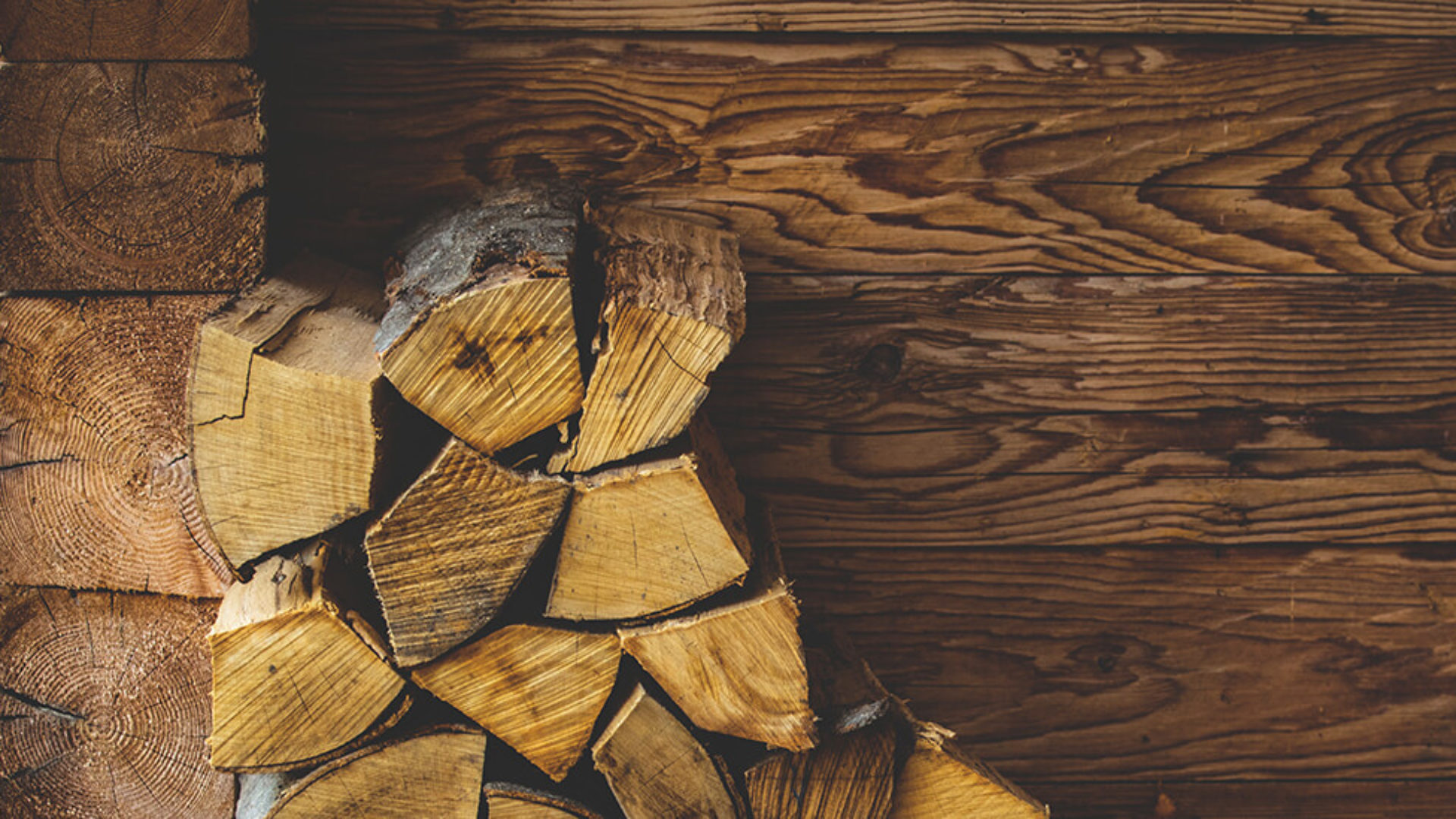 Home » Wood Info Hub » Can We Eat Tree Bark? Is It Edible? 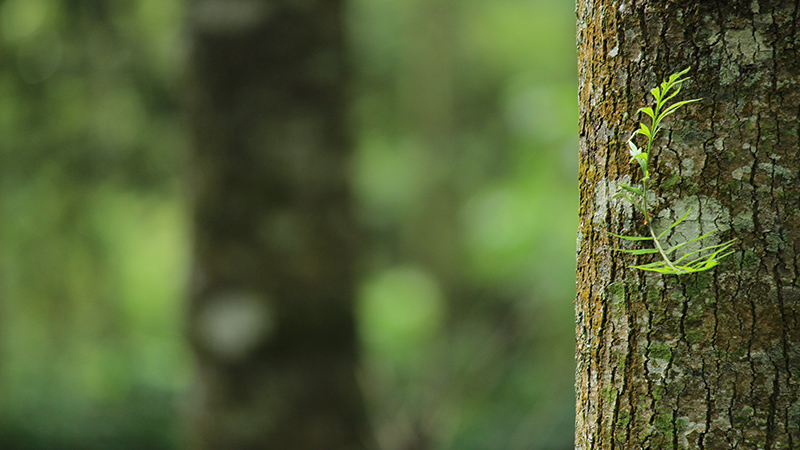 Many of us have heard that tree bark is a life savior when people are starving and have nothing to eat in the wild.

However, eating tree bark is not as easy as eating chips. Actually many facts were never taught to us in life before.

If you are interested in knowing more about eating the bark of trees and how to do it right, that’s what we will be discussing today.

Eating tree bark is not surprising for people who have experienced outdoor adventure, it’s more like a famine food though.

Tree bark can supply us with a certain amount of sustenance. Starches and sugars in the tree bark will provide energy for the human body.

Usually, the most edible part of tree bark is the cambium, which is the tender layer between xylem and phloem.

It’s a bit confusing because most people can not recognize the layers of trees.

So let’s put it this way: You should eat the soft inner tree bark instead of the outer tree bark that is hard as a rock.

Although tree bark has starches, sugars, calories, and fibers that sounds super nutritious, it’s still not recommended to eat tree bark if it is not your last choice.

The wooden fiber of tree bark itself is very hard to digest for human bowels. People will die from overeating of wooden fiber.

Is wood edible? NO, wood is not digestible and edible for us. That’s also why we don’t eat the tree itself.

It may sound scary, but don’t worry, we will show you how to eat tree bark correctly later.

2. What Trees Have Edible Tree Bark?

Choosing the right species of tree is important because nobody wants to die because of toxins.

Not every tree has an edible bark. Those toxic trees have chemicals like tannins can only make things worse, such as wild cherry or oak.

We need always to remember to identify which tree has the bark that we are looking for, even in a desperate situation.

Below is a list of some commonly seen trees whose bark is edible.

Most of the pine’s tree bark is edible.

The texture of Pines’s cambium is like chewing gum.

One thing is that be careful with the pine tree needles because some of them are toxic and dangerous.

Spruce is also a kind of tree whose bark is edible.

Besides bark, the spruce tips are even better food for human desperation.

Spruce tips are rich in Vitamin and minerals. After harvesting, you can just eat them raw.

In the northern part of North America, birch can be found easily.

Birch is a kind hardwood which is known as a quick growing tree.

The bark of Black birch or yellow birch is also abundant and safe to eat.

Besides these tree species, there are plenty of trees that have edible bark:

Such as willow, aspen, maple, and so on.

3. How to Eat Tree Bark Right

Before eating the tree bark, you have some ways to make it soften and digestible.

Let’s see how we should eat tree bark if there is really nothing for us to eat, but I hope you will never these tips in wild :).

That’s the most direct way and probably the most painful way to eat the bark.

You need to peel off the hard outer bark and go for the cambium inside.

Make sure you chew thoroughly so that you will not get hurt by swallowing small sharp wooden pieces, and chewing also help you to digest better.

Making tree bark noodles, you need to be able to get boiling water.

Slicing tree barks into thin strips and put them into the water.

Boil the bark strips till it is soft and chewable.

This method will make the bark more comfortable to chew and warmer.

Grinding tree bark into flour can be considered the best way to eat tree bark.

But first, you need to have some food left like bread or gruel.

You can add the bark flour into your food, and mix them well.

This can help people with the problem of lack of food to some extent.

One thought on “Can We Eat Tree Bark? Is It Edible?”

We are a participant in the Amazon Services LLC Associates Program, an affiliate advertising program designed to provide a means for us to earn fees by linking to Amazon.com and affiliated sites.